Big news this week as Polytechnique Montréal’s NanoRobotics Laboratory announced the results of nearly 15 years of research in nano robotics! Professor Sylvain Martel and his research team developed a robotic micro-assembly process to steer drug-carrying (magneto-aerotactic) bacteria deep into treatment-resistant tumours or in geek terms: a ruthless army of nanobots capable of fighting cancer! A medical team navigating through blood vessels, if this sounds familiar, that’s maybe because you saw this movie 😉 Or maybe this other great 80’s flick starring Canadian actor Martin Short… Or maybe is it because you read this book by professor Martel describing how modern technology has made the scenario of the classic science-fiction movie Fantastic Voyage a reality! 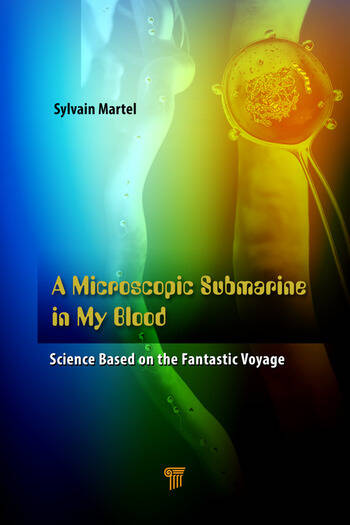 Want to join us?

Do you want to contribute to the international influence of Greater Montréal? Register and become an ambassador today!

Do you have questions?

Do not hesitate to send us your questions by completing the contact form.